EU Lead Generation for US Spin Out Company

Client: A US university spin out

A US University spin out has developed a product to rival antibodies for molecular recognition in diagnostics and therapeutics. The company engaged Fulcrum to generate leads and sales in Europe for the new technology.

The client has developed a new technology but has no mechanism by which to sell outside the United States.

We were engaged to sell the products within the EU. We developed a long list of prospects and currently have seven deals under negotiation for the client of which the total net worth is over US$100,000. Work is ongoing and a pipeline of 250 prospects is being targeted for sales.

The client has deals in negotiation and a number of NDAs in place to facilitate further discussions.

In three months Fulcrum arranged over 25 teleconferences with quality prospects for the client, of which 21 have ongoing potential. A further 20 prospects are looking to enter discussions in the next two months. 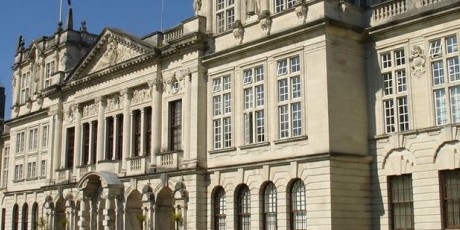 All Case Studies
About Us Learn about Fulcrum and meet our team. Get in Touch Would you like to discuss your project? View our Blog Read the latest industry news and goings on.